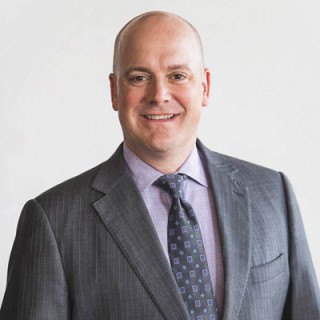 Minnesota Super Lawyers - 2003 – 2018
Rich was first selected as one of the 2011 Minnesota Lawyer Attorneys of the Year. This award is given to just a few attorneys across the State of Minnesota each year and is a great honor.

Rich then received the award a second time in 2014 after he and his partner, Chuck Slane, secured a $2.2 million verdict against American Family when it refused to tender a minimal policy for an elderly woman who was seriously injured in a motor vehicle collision. A link to the story can be found by click here. Very few lawyers have won the award more than once and he is now honored to be in Minnesota Lawyer’s Circle of Excellence for multiple time Attorney of the Year award winners.

Rich and his Partner Chuck Slane again were selected Minnesota Attorneys of the Year in 2016 for their work on day care abuse case where they received an approximately $13,000.000 verdict; later a judge took it away and granted a new trial on the case. They tried it a second time and received a verdict of just over $6,000,000 which was later resolved after including interest and cost for a total of approximately $7,500,000. This was the third time in six years that Rich received the Minnesota Attorney of the Year top honors.