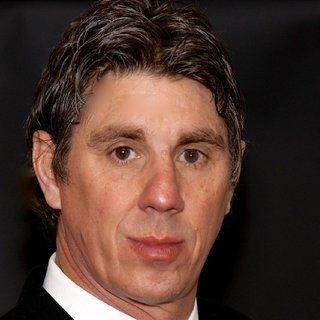 Mr. McElfish opened his law firm McElfish Law Firm in New York City almost 25 years ago. He opened his Los Angeles office in 2002 and has been headquartered in West Hollywood, California. Since law school, he has litigated and tried to verdict hundreds of catastrophic accident cases, including trucking, general liability, products liability and bad faith insurance cases. In addition, he has been a member of every prominent trial lawyer organization and has been a featured speaker in at least 25 organizational meetings. He has published in every area of his practice and is considered one of the prominent trial lawyers in Southern California today. In addition, he is a semi-professional stand up comedian, a regular at the Laugh Factory in Los Angeles, the Hollywood Improv and the Santa Barbara Comedy Hideway. He has performed and taped for the Fox television show "Laughs" and was a featured speaker at the annual Mensa meeting in Los Angeles on the subject "Comedy In the Courtroom".