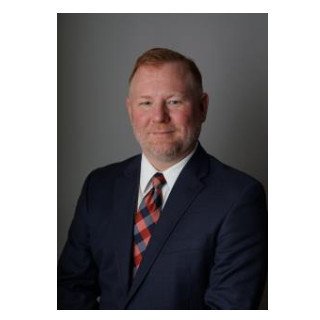 Randy joined Mahan Law in 2017 after years of practicing civil litigation and contract law. He is well versed in business and mergers & acquisitions law, and transitions, including the preparation, review and negotiations of contracts, leases, employment agreements, employee handbooks, letters of intent and all other matters related to veterinary management, ownership and transitions.

Randy is admitted to practice law in Ohio, Kentucky and in The United States District Court for the Southern District of Ohio and Eastern District of Kentucky. Randy has also served as an adjunct professor at Northern Kentucky University’s College of Business where he taught Business Law.