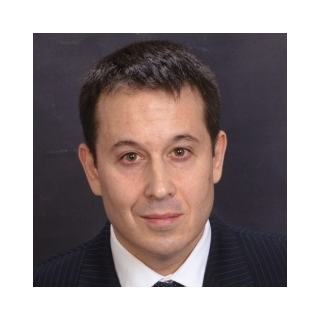 Randy S. Metz is a Partner at Park & Metz, LLP. He focuses his practice on complex civil litigation matters. Over the past nine years, Randy has represented and advised insurance carriers and their policy holders and self-insured corporations in connection with a wide range of civil litigation matters in Pennsylvania’s state and federal courts. These include personal injury, property damage, premises liability, auto negligence, construction defect cases, products liability, breach of contract, indemnification, government immunity and defamation. Randy has argued before the Pennsylvania Superior Court and Pennsylvania’s trial courts throughout the Commonwealth. In 2010, Randy was selected as a Pennsylvania Super Lawyers Rising Star, a publication of Thomson Reuters Business with the selections being made in accordance with its procedures. Randy recently delivered the closing argument to a jury of twelve in the Court of Common Pleas of Philadelphia en route to successfully obtaining a jury defense verdict in a premises liability case on behalf of one the nation’s largest chain of retail drug stores. The case arose from an alleged assault and battery claim against the store manager and the store's employees,with vicarious liability alleged against the drug store chain itself. Randy obtained his undergraduate degree with high honors in History from Butler University in 2002. He obtained his Juris Doctor from Western New England College School of Law in 2005. In May, 2011, he obtained his LL.M. degree in Trial Advocacy from Temple University’s James E. Beasley School of Law, one of the top-ranked programs in the Nation. Randy is admitted to practice in Pennsylvania (2005), U.S. District Court, Eastern District (2008), U.S. District Court, Middle District (2008), and Colorado (2015). In his free time Randy enjoys playing chess, snowboarding, and rooting for Butler University's basketball teams. Randy has also contributed his time to the LL.M. in Trial Ad