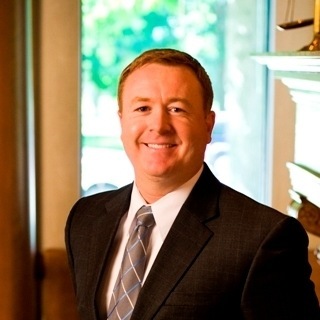 Randy Green is a shareholder in Meyer Capel’s Business and Real Estate Practice Groups. His unique experience allows him to serve not only as legal counsel, but as a trusted business advisor to his clients.

Mr. Green has represented both public and private companies ranging from top U.S. financial institutions to single-member LLCs in a variety of transactions such as mergers, acquisitions, divestitures, private equity investments, financing, entity formation, franchising, and leasing. He has also helped organizational and individual clients sell, purchase and lease various types of real estate across the U.S.

Before he began his legal career, Mr. Green worked at a regional bank where he gained experience in investment services, commercial lending and mortgage lending.

Mr. Green earned his J.D. and MBA degrees from Marquette University and has an undergraduate degree in business finance from Illinois Wesleyan University. While in law school, he won the award for the best appellate brief in the National Environmental Law Moot Court Competition, which was published in the Pace Environmental Law Review. Mr. Green also competed in the ABA Negotiation Competition while in law school and occasionally serves as a guest lecturer on topics of negotiation at the University of Illinois College of Law.

Mr. Green is licensed to practice in Illinois and Wisconsin.

Randy and his wife Theresa live in Savoy and enjoy spending time with family, friends, and their daughter, Adelyn.