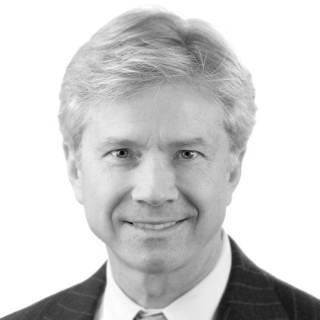 Randall has been representing victims of negligence since the mid 1980's. He has settled and tried to a jury numerous cases that have resulted in substantial awards to his clients, many exceeding one million dollars.

Randall is a past President-Elect and President of the Delaware Trial Lawyers Association, having also served for many years on DTLA's Board of Governors. Randall is also a member of the Association of Trial Lawyers of America, and the Delaware State and American Bar Associations. Randall is a member of the Medical Liability Task Force created by the Delaware House of Representatives. The Task Force, which consists of the Lieutenant Governor, representatives of DTLA, the medical profession, the insurance industry, and the lay public, is studying issues involving the improvement of health care, the protection of victims, and the cost of medical negligence insurance in the State of Delaware. Randall has been recognized by his peers as one of the top medical negligence lawyers in Delaware in every survey conducted by Delaware Today Magazine since 1999. Randall believes that his success is due to his passion for what he does, his commitment to excellence, and his many years of experience.