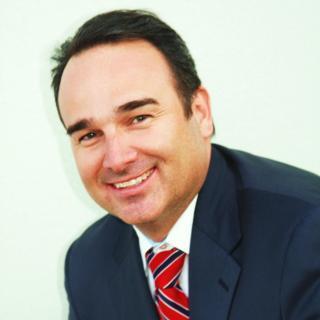 Rafael was born and raised in Polk County, Florida, and graduated from Auburndale High School in 1984. Rafael received his B.A. degree from the University of Florida and his Juris Doctor degree from The Ohio State University College of Law in 1997. He was admitted to the Florida Bar in April of 1998, and initially served as an Assistant Public Defender, handling a variety of cases. After just a few months as a misdemeanor attorney, Rafael was quickly promoted to Felony, where he was responsible for cases ranging from drug possession to murder. Rafael soon established himself as a confident and capable trial lawyer and in 1999 he entered private practice with a well known criminal defense law firm. After deciding to start his own law firm, he partnered with his former co-worker, William Allen. The Law Offices of Allen and Echemendia were established in February of 2000. After many successful years of representation, Rafael branched out on his own in January of 2009, and established the Echemendia Law Firm. Rafael’s practice areas are criminal defense, family law and personal injury. He presently focuses on defending individuals who have been charged with criminal matters ranging from traffic offenses, such as DUI, to drug trafficking and murder and representing parties involved in divorce and child custody matters.