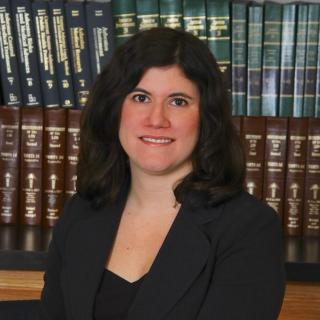 She has been representing plaintiffs in childhood sexual abuse and employment cases since early 2007. She is a Director of the firm.