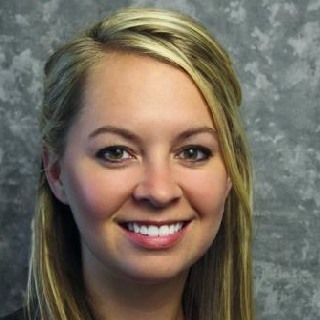 Rachel graduated magna cum laude from the North Carolina Central University School of Law. She was the Editor-in-Chief of the Biotechnology and Pharmaceutical Law Review, for which she was awarded the Judge Herbert L. Richardson Award for her outstanding service. Throughout law school, Rachel worked with the Office of the Federal Public Defender for the Eastern District of North Carolina, Legal Aid of North Carolina, and the Law Offices of Ann Marie Vosburg. While with the Federal Public Defender’s Office, Rachel assisted in gaining the voluntary dismissal of a case against an individual who had been wrongfully civilly committed for over five years.