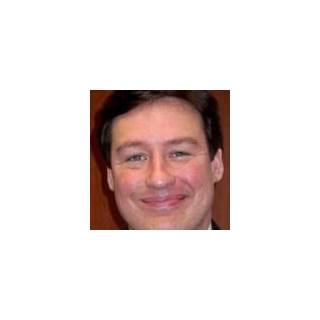 Although Phil Brown has been a full time litigation attorney since 1985, he became a Hawaii attorney after moving to Honolulu in 1993. Mr. Brown started this office in 1997 after working for some of the finest law firms in Hawaii, New York and Virginia.

Upon graduating from Washington and Lee University School of Law in 1985, Mr. Brown was an associate at Hunton and Williams. In 1987 Mr. Brown joined the New York office of Reid and Priest (later known as Thelen Reid and Priest). Mr. Brown often credits these two highly regarded, national law firms as the main reason for his strong background in commercial litigation.

In 1993 Mr. Brown moved to Honolulu and joined its then largest law firm, Carlsmith Ball. At Carlsmith Ball, he litigated against some of Hawaii's finest attorneys, including famed Plaintiffs attorney, David C. Schutter. Following one oral argument, Mr. Schutter offered Mr. Brown the opportunity to join Schutter and represent the claims of some 4000 annuity holders in a case against a national financial institution. Mr. Brown candidly admits when he met Schutter, Brown had little experience representing the rights of Plaintiffs. However, Brown accepted the challenge and two years later mediated a Thirty-Nine Million Dollar settlement for the annuity holders.

Mr. Brown started this office in 1997. Relying on his diverse experience, Mr. Brown represents Plaintiffs and Defendants in Commercial Litigation, Real Estate Litigation, and Personal Injury cases. Moreover, because Mr. Brown was trained at two of the biggest law firms in the United States, he is often the Hawaii lawyer or local counsel for clients and law firms seeking an attorney in Hawaii.

Mr. Brown has Martindale Hubbell's highest legal/ethics ratings and is listed in the Bar Register of Preeminent Lawyers under Civil Trial Practice, Commercial Litigation and Personal Injury. Mr. Brown is also listed in The Best Lawyers in America and Super Lawyers. Mr. Brown has also been recognized in Honolulu Magazine's Best Lawyers in Hawaii and was honored by the American Trial Lawyers Association as a Top 100 Trial Lawyer.