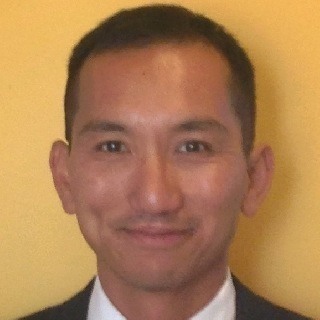 Mr. Duong is the owner of the Law Offices of Peter Duong. He holds a Juris Doctor from Stanford Law School, where he was president of the Moot Court Board and received the Hilmer Oehlman Memorial Prize and the Ira Driscoll Prize. Prior to law school, Mr. Duong received a Bachelor of Arts in history from the College of William and Mary. He brings to every case more than fifteens years of legal experience. Mr. Duong’s practice focuses on all areas of immigration law including cutting edge and complex cases involving individuals with criminal convictions and same-sex marriage cases. Mr. Duong has successfully represented his clients before the Immigration Court, the Board of Immigration Appeals, and the Ninth Circuit Court of Appeals. He has also sued the United States government on behalf of his clients whose cases have been delayed or denied in an arbitrary or capricious manner. Mr. Duong currently serves on the outreach committee at the Bay Area Lawyer for Individual Freedom. He is a mentor attorney for the pro bono program at the Lawyer’s Committee for Civil Rights. He also volunteers at the AIDs Legal Referral Panel. He has been appointed by the San Francisco Immigration Court as a pro bono San Francisco immigration attorney. Mr. Duong came to the United States when he was six years old as a refugee from the Vietnam War. As a result, the practice of immigration law is not only a professional commitment but also a personal passion.

Descriptionhttp://www.pdimmigration.com/ (415) 613 7605 The Law Office of Peter Duong provides a full range of services related to all aspects of United States immigration and naturalization law. We are...