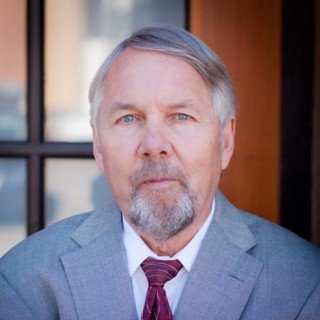 Peter graduated from Gonzaga University School of Law in 1993, where he was a Thomas More Scholar and an associate editor of the Gonzaga Law Review. Following graduation, Peter worked for two years as a law clerk for the Honorable Edward Warren of the Oregon Court of Appeals. He then joined the law firm of Kennedy, King, and Zimmer. While at that firm, Peter worked on many different kinds of cases, including complex environmental litigation, business disputes, attorney and medical malpractice, appeals, and family law.

In 1998, Gary Zimmer asked Peter to join him in forming a new law firm, where Peter worked with Gary in the firm known as Zimmer & Bunch, LLC. Gary and Peter developed one of the premier family law firms in Oregon.

Peter is a fellow of the American Academy of Matrimonial Lawyers. Peter is also a member of the Multnomah Bar Association and is a frequent speaker on a wide variety of topics for continuing legal education seminars.