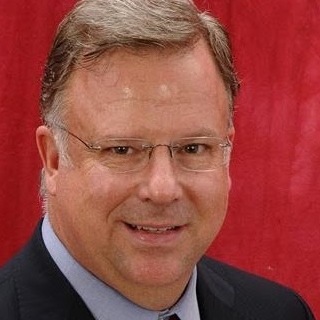 American Association for Justice
Board of Governors
2012 - Current

Being investigated and/or arrested for a crime can lead to serious consequences. What it does not mean is that you are guilty or that you do not have any rights. Our experienced criminal defense attorneys will fight for you. http://www.Stromlawcriminalattorneys.com

Qui tam lawsuits have been, and continue to be, a very effective and successful tool in combating government procurement and program fraud. Bolstered by amendments passed by Congress in 1986, the law has armed private citizens who have independent and direct knowledge of fraud, with a weapon to prosecute government contractors and others who are defrauding the Government. For more information, contact the Strom Law Firm in Columbia, South Carolina at http://www.stromlaw.com/

In institutional settings, several factors have been shown to contribute to the abuse or neglect of residents, including: poorly qualified and inadequately trained staff; staff with a history of violence; inadequate numbers of staff; the isolation of residents; and, the known reluctance of residents to report abuse out of embarrassment or fear. For all of these reasons, it is both an honor and a challenge to represent the elderly in personal injury litigation. If you have a loved one you fear is being neglected in South Carolina, contact the Strom Law Firm at http://Stromlawnursinghomeabuse.com to learn more.

The workplace accident attorneys at the Strom law firm in Columbia, South Carolina represent injured workers, as well as their families, in the pursuit of workers comp injury and death benefits. http://stromlawworkerscomp.com

Are you being investigated by the IRS or the State of South Carolina in a tax matter? The lawyers at the Strom Law Firm, LLC have the experience necessary to guide you though both an audit as well as an initial investigation and to assist you if charges have been filed. http://www.stromlaw.com

Founded in 1996 by the former U.S. Attorney for South Carolina, and current President of the South Carolina Association for Justice, J. Preston "Pete" Strom, Jr., of the Strom Law Firm, L.L.C. is a leader in providing solutions to criminal law, personal injury, workers' compensation and other complex legal problems. http://stromlaw.com