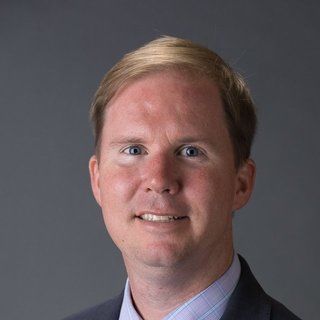 Paul R. Thurmond, founding partner, leads the firm’s criminal defense practice. Before starting the firm in 2005, he served as an assistant solicitor with the Ninth Judicial Circuit in Charleston, S.C. During that time, he handled over one thousand criminal indictments, from minor infractions to murder, leaving the Solicitor’s Office with a 92 percent trial conviction rate. Since then, Thurmond has served as an adjunct professor at the College of Charleston and more recently as a part-time prosecutor for the City of North Charleston. In this role, he predominately handled the City’s DUI cases along with other offenses. He also assisted the police department by acting as an instructor for DUI arrest procedures and trained officers on proper procedure regarding constitutionally protected rights. Additionally, Thurmond was elected in 2006 to Charleston County Council, and in 2009 he was elected vice-chairman. In November 2012, he was elected as a state senator representing District 41, which includes over 70,000 constituents covering both Charleston and parts of Dorchester County, and is currently serving a four year term. Thurmond earned his undergraduate degree at Vanderbilt University, where he graduated with honors, and his law degree from the University of South Carolina School of Law. He is a member of the Charleston County Bar Association, the South Carolina Bar Association, and the South Carolina Association of Criminal Defense Lawyers. Thurmond is admitted to practice in South Carolina and before the U.S. District Court, District of South Carolina.