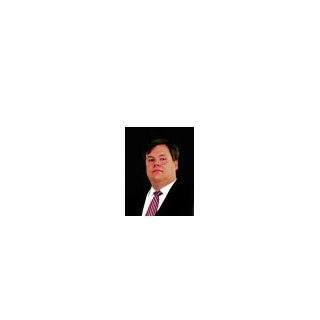 I graduated from the United States Merchant Marine Academy, Kings Point in June 1993. I received a reserve commission in the United States Navy as an Ensign. After 12 years of service I was Honorably Discharged from the Navy.
I worked for various parts of the AP Moller Group from Feb 1994 through June 2003. Those companies included Maersk Pacific, Ltd.; AP Moller; APM Terminals North America, Maersk Pacific Ltd. While with those companies I became intimately familiar with the heavy industry environment including Maritime and Rail Container Terminals, Shipboard Operations and Customer Service. Additionally, I was the project manager for software implementation at the Pier 400 cargo terminal in the Port of Los Angeles.
In 2003 I left the maritime industry to attend Whittier Law School. In October 2007, I was admitted to the practice of law in the state of California. I was admitted to the practice of law before the U.S. Federal Court Central District of California Dec 2009. Since being admitted I have worked in several practice areas including but not limited to Worker's Compensation, Bankruptcy, Family, Criminal, and Civil litigation. I have tried many cases both to the bench and to a jury.

How much will it cost to retain an attorney for a divorce?

What Happens if both Parents Disagree on Child Custody and Visitation?