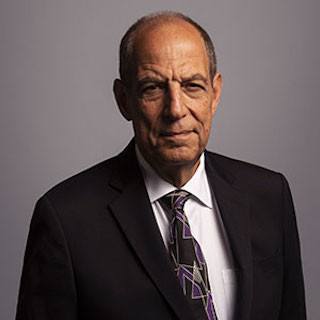 For over thirty years, Paul Mones has been a leading nationwide advocate for victims of child sexual abuse, representing hundreds of people who had been sexually abused as children by their Boy Scout leaders, priests, ministers, coaches, employers, teachers, guidance counselors as well as by their parents and guardians. He has been at the forefront of representing Boy Scout victims of sexual abuse. In 2010 he and his co-counsel obtained the largest verdict ever against the Boy Scouts of America – $19.9 million – against the Boy Scouts of America. The trial represented the first time that the Boy Scouts’ ‘Perversion Files’ – confidential files maintained by the BSA on pedophiles – were admitted into evidence. The perversion files were finally publicly released in 2012 to national and international news coverage.

Paul has also represented numerous victims of Catholic clergy abuse throughout the nation. In 2000, he and his co-counsel tried the first sexual abuse case to a jury against the Archdiocese of New York (the case settled during trial).In 2007, he and his co-counsel obtained an $11.45 million jury verdict against the Diocese of Rockville Centre in New York on behalf of two victims –the largest verdict rendered against a Diocese in New York.

Over the course of his career, Paul has obtained millions of dollars in verdicts and settlements for clients all over the nation.

Lawyer of the Year
Lawyers USA

When a Child Kills: Abused Children Who Kill Their Parents
Pocket Books
October 1, 1991

What role do lawsuits play in protecting victims of sexual abuse?

What role do lawsuits play in protecting victims of sexual abuse?