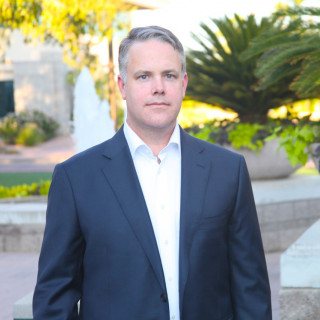 Patrick Stanley has extensive experience assisting doctors, practice groups, and healthcare-related businesses meet their legal needs. He advises healthcare professionals and organizations throughout every step of their career.

Mr. Stanley has received an AV Preeminent rating by Martindale-Hubbell Law Directory, the highest possible rating in both ability and ethical standards, as determined through a rigorous peer review process. He has also achieved a ranking of “Superb” on the Avvo legal directory, which is based on input from colleagues and former clients. Arizona Business Magazine has recognized Mr. Stanley as one of the “Best of Arizona” in the areas of Healthcare, Benefits, and Insurance. Mr. Stanley was also recently named one of the Top 40 Under 40 litigation attorneys in Arizona by the American Society of Legal Advocates. Mr. Stanley is also a practiced litigator with extensive experience in state and federal courts, as well as arbitration proceedings.