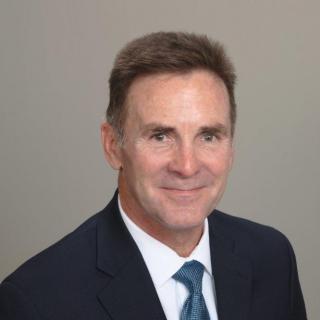 Patrick Sampair has over 35 years of legal experience and has helped thousands of Arizonans with their family law matters, including divorce, child custody, child support, child relocation and alimony (or spousal maintenance) disputes. Mr. Sampair has expertise resolving complex financial matters that arise in a family law dispute, drawn in part from his experience litigating civil and criminal tax cases during his early years of law practice. Mr. Sampair is committed to providing his clients with effective and affordable legal representation; he is dedicated to minimizing the negative effects divorce proceedings and related disputes can have on children.

Mr. Sampair received his Juris Doctorate from Creighton University Law School in Nebraska in 1981, and a BA from Creighton University in 1976. He is admitted to practice law in Arizona and Minnesota, and is a member of the State Bar of Arizona. Mr. Sampair is also admitted to practice before Arizona state and federal courts, the U.S. Circuit Courts of Appeals for the First, Second, Fifth, Sixth, Eighth, and Ninth Circuits and the U.S. Bankruptcy Courts for Arizona. Mr. Sampair formerly served as a Judge Pro Tem in the Maricopa County Superior Courts. He is a former Adjunct Professor of Law at the William Mitchell School of Law in St. Paul, Minnesota. In 1992, he was appointed by the U.S. District Court of Arizona to represent indigent defendants pursuant to the federal Criminal Justice Act.