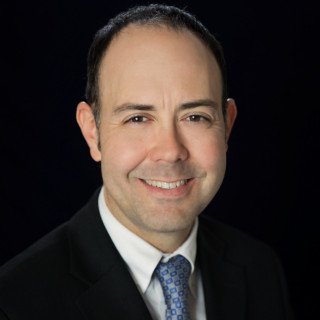 Patrick Taggart II grew up in Sauk City, Wisconsin. After graduating from Marquette University Law School, he returned to the Sauk City and Prairie du Sac area and joined LaRowe Gerlach & Roy, LLP as an associate attorney. In 2001, Patrick became a partner of the law firm. The firm was subsequently re-named LaRowe Gerlach Taggart LLP in March of 2013. In 2017, he was appointed as a Court Commissioner for Sauk County, Wisconsin. In 2021, Patrick founded Taggart Law LLC.

Since 2011, Patrick Taggart II has annually been awarded an AV® Preeminent ™ Peer Review Rating by Martindale-Hubbell. This is the highest rating available to an attorney in the United States. He was selected as one of Wisconsin’s Top Rated Lawyers™ of 2013 for Banking & Finance, Business & Commercial and General Practice. Avvo has given him its highest rating of 10.0/Superb. From 2015 through 2020, Patrick was selected as a member of the Nation’s Top One Percent in Trusts & Estates and Real Estate by the National Association of Distinguished Counsel (NADC). From 2016 through 2019, he was selected as one of the Top 100 Litigation Lawyers in the State of Wisconsin by the American Society of Legal Advocates (ASLA). He has also appeared on Court TV.