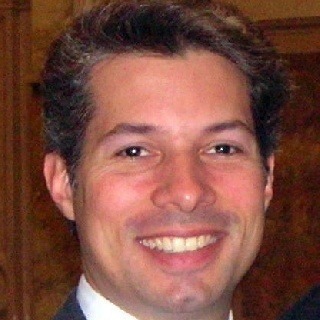 Attorney Patrick S. DeMoon III is an Eagle Scout who began his legal career in 1997 when he accepted an appointment as an Assistant Illinois Attorney General. For the next five years, Attorney DeMoon represented the state and its elected officials as the lead attorney on a number of high profile cases, several of which were featured on television and the front pages of Chicago area newspapers. He then served for two years as the Senior Regulatory Attorney for the Chicago Stock Exchange, helping to protect the integrity of the national securities markets. In 2004 Attorney DeMoon moved to his family's farm in Wisconsin and opened his own law firm.

Attorney DeMoon earned his B.A. from Northwestern University and his J.D. from DePaul University's College of Law. He is licensed to practice law in the federal and state courts of both Illinois and Wisconsin.

Attorney DeMoon strives to give back to give back to his community and currently serves on the Boards of Directors of the Lake Geneva Theatre Company and the Kara Foundation, and is active in the Racine/Kenosha Beekeepers' Association. In his spare time, Attorney DeMoon enjoys raising sheep, chickens and honeybees with his wife and brothers.