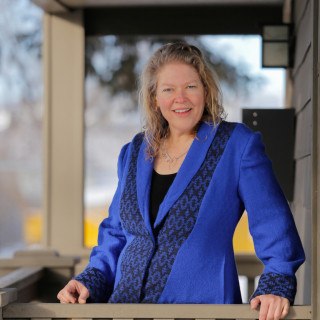 She clerked for the Honorable Edward Levy of the Ninth Circuit Court of Appeals from 1993-1994 in Portland, OR. Upon completing that one-year assignment, she moved to Bend, OR, to begin working for Merrill O'Sullivan. She was with that firm for nearly 12 years.

In the fall of 2006, she left Merrill O'Sullivan to open her own practice. Over the years, her practice has evolved to focus on estate planning and estate administration, including probate. She likes to say she "dances in the nexus between law and death." She feels privileged to stand with families as they go through the probate process or assist a terminally ill client get their affairs in order.

For fun she hikes, backpacks and cross country skis. She skied and backpacked around Crater Lake in 2016. She is an ordained Minister of Walking Prayer through the Center for Sacred Studies in San Francisco. She has two grown sons who humble and amaze her on a regular basis.

Do I Need to Update My Estate Plan If I Move?

Do I Need to Update My Estate Plan If I Move?

Why We Do What We Do

Why We Do What We Do