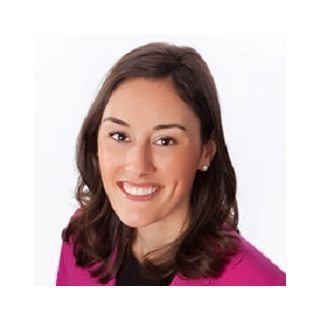 "Paige Pahlke focuses her practice in the areas of catastrophic personal injury, wrongful death and medical malpractice. Paige grew up in Scottsbluff, Nebraska before attending college at Creighton University in Omaha, Nebraska. There she majored in Political Science and Dance, while also excelling on Creighton’s Division I golf team and performing in the Creighton Dance Company. After graduating summa cum laude from Creighton in 2007, Paige elected to start the pursuit of her law career at the University of Iowa College of Law. Prior to earning her Juris Doctor in 2010, Paige was a Student Writer and Contributing Editor for the Iowa Law Review and a judicial extern for the Honorable Robert W. Pratt, Senior District Judge for the United States District Court for the Southern District of Iowa. After graduating from law school, Paige decided to rmove to Charlotte where she focused her practice on plaintiff litigation; working in the areas of personal injury, medical malpractice, and employment law. She was named a Rising Star by North Carolina Super Lawyers Magazine in 2014, in the field of Personal Injury. Paige is a member of the North Carolina Bar Association, the Mecklenburg County Bar Association, North Carolina Advocates for Justice, the American Association for Justice, and the Charlotte Women’s Bar. She is admitted to practice in all state and federal courts in North Carolina. In her free time, Paige enjoys golf and traveling with her husband, David."