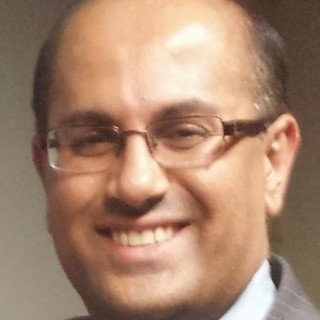 Attorney Nirav M. Jamindar was born and raised in Oceanside, New York, a suburb of New York City. After graduating from the State University of Stony Brook with a Bachelors of Arts in History, Mr. Jamindar attended the Florida Coastal School of Law in Jacksonville, Florida. In 2008, he received his juris doctorate from the Florida Coastal School of Law. Mr. Jamindar is admitted to The Florida Bar and the United States District Court for the Middle District of Florida.
Since 2008, Mr. Jamindar has exclusively dedicated his legal practice to DUI and criminal defense. He has defended clients charged with crimes ranging from simple misdemeanors to second degree murder. In order to aggressively represent his clients, Mr. Jamindar analyzes the State's discovery, files necessary motions in the discovery process, and masterfully negotiates in order to get the best possible results.
Mr. Jamindar has tried 50 first chair jury trials to a verdict and has extensive trial experience with DUI's, drug charges, property crimes, homicide, as well as other misdemeanors and felonies. With his extensive criminal law knowledge, Mr. Jamindar has been interviewed by various media outlets, including NBC-2, about issues facing the community. https://www.nbc-2.com/story/34118172/nbc2-investigators-collier-firefighter-overdosed-on-the-job
Mr. Jamindar strongly believes that everyone is entitled to an aggressive defense.

US District Court for the District of Colorado
Since 2020

US District Court, Middle District of Florida
Since 2009

US District Court, Southern District of Florida
Since 2020