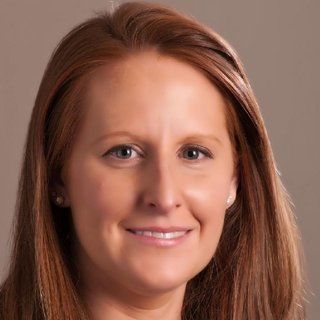 Nicole Moss has been practicing law in New Mexico since 2005. Ms. Moss started her career as a prosecutor in the Second Judicial District Attorney's Office where she handled cases ranging from Driving Under the Influence of Alcohol (DUI) to Child Abuse Resulting in Death to First Degree Murder. In 2010 she was named Legal Impact Prosecutor of the Year by the State of New Mexico Bar Association Prosecutor's Division for her work in child abuse prosecution. During her time at the D.A.'s office Ms. Moss tried over 75 cases before juries in both the Metropolitan and District Courts, including several high profile felony cases. In 2011 Ms. Moss left the D.A.'s office for private practice where she has remained ever since. To ensure her clients receive the best possible representation, Ms. Moss has limited her practice to only a few areas of law: criminal defense, civil rights, employment discrimination and personal injury. Ms. Moss has successfully defended clients accused of everything from simple traffic offenses to first degree felonies. Ms. Moss is licensed to practice in both State and Federal court and has handled cases all over the State. In addition to her criminal practice Ms. Moss represents clients who have had their rights violated by law enforcement. Ms. Moss has successfully sued police officers, probation and parole officers, jail guards, governmental entities and more. She successfully litigated a civil rights class action lawsuit against the City of Tucumcari and its Municipal court, which resulted in changes to how the court assesses and handles the payment of fees, required the City to provide an attorney to indigent defendants, and created a community service option for those struggling to pay fees and fines. Ms. Moss also represents employees who are facing unfair or illegal treatment in the workplace. She has represented employees of the City of Albuquerque, the Albuquerque Police Department, Bosque Farms Police Department and the Albuquerque Pu