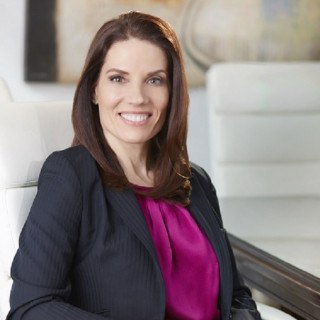 After graduation, Ms. Goetz counseled indigent clients in family law matters when she served as a staff attorney at Brevard County Legal Aid in Brevard County, Florida. In 1999, she became a staff attorney for the State of Florida, Twentieth Judicial Circuit. As a staff attorney in Collier County, she assisted the Court Administrator and the judges of the circuit by providing research and recommendations on substantive and procedural issues in a myriad of areas, including but not limited to the review and resolution of county to circuit appeals and of extraordinary writs. In 2003, Ms. Goetz joined the law firm of Asbell & Ho, P.A. as an associate attorney where she focused on the litigation and appeal of complex family law issues, leaving briefly to run a family owned aerial operation and to help form a very successful right of way maintenance company. After returning to the firm, she became a shareholder in 2006, and she served as managing shareholder of the firm from 2007 until 2010 when she left the firm to start her own practice, Nicole L. Goetz, P.L.

Divorce Proceedings in Florida: What You Need to Know
2014