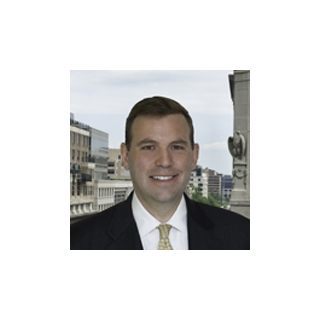 
Nicholas Woodfield is a principal at The Employment Law Group® law firm and is the firm’s general counsel. He is a seasoned trial attorney specializing in civil litigation and appellate advocacy and focuses his practice on whistleblower claims, wage non-payment and misclassification claims under the Fair Labor Standards Act (FLSA), discrimination and retaliation cases, and qui tam actions. Washingtonian Magazine has named him to its “Top Lawyers” list for his representation of employees in workplace disputes.

-Multiple seven-figure class action settlements
-A $650,000 jury verdict leading to one of the most important appellate decisions in Maryland employment law in the last decade
-A $1.13 million Wage Payment Act judgment; a $101,000 Title VII/Equal Pay Act jury verdict; and numerous settlements exceeding $1 million.
-The first Sarbanes-Oxley Act decision in favor of a whistleblower to survive appeal
-The first Dodd-Frank Act whistleblower retaliation claim to survive a motion to dismiss in federal court
-A federal court decision expanding the protections of the FLSA to protect all employees who file reasonable, good-faith reports of overtime violations.

Mr. Woodfield’s cases have helped to define the contours of laws that protect employees. In Sharer v. Tandberg, he won a decision that bolstered the rights of employees to act collectively when their wages or benefits are unlawfully withheld. In Randolph v. ADT, a federal court granted summary judgment for his clients, expanding protections for employees who report their employer for not paying them properly.