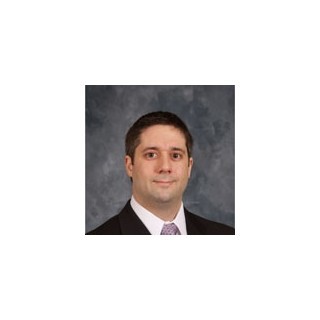 Nic Perino joined Robert J. Semrad & Associates in 2006. He is a senior associate and a member of both the bankruptcy and litigation departments. Mr. Perino’s primary practice focus is counseling and representing Debtors in Chapter 7 and 13 bankruptcy. Mr. Perino has successfully defended and settled numerous adversary proceedings relating to allegations of fraud against consumer debtors.

Mr. Perino earned his law degree from Duquesne University School of Law. During law school, Mr. Perino worked for the Office of the Pennsylvania Attorney General. A member of the Charitable Trusts and Organizations division, he helped enforce the proper use of gifts from deceased individuals to the Commonwealth’s numerous charitable organizations.

Mr. Perino was born and raised in Erie, Pennsylvania. He earned his Bachelor’s of Science from Penn State University.