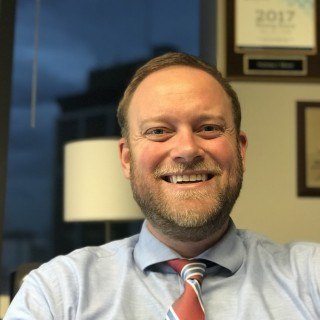 Nicholas is a graduate of the Wharton School of Business at the University of Pennsylvania, and the Thomas Jefferson School of Law. He is a Member of the Board of Directors of the Oceanside YMCA, and advisor for the YMCA’s Youth & Government Program, a mock trial and model legislature program for over 3,500 high school students.

Mr. Moore has won the Witkin Award for Professional Responsibility and prides himself on maintaining the highest level of ethics in legal representation.