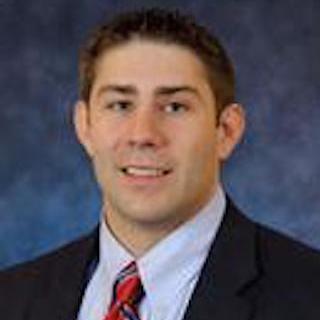 Nicholas M. Krayer is a founding partner of Pratcher Krayer LLC where he practices in the areas of personal injury and workers’ compensation law. Nick is a Delawarean through and through. He was born in Wilmington, Delaware and attended St. Elizabeth High School. Subsequently, Nick attended the University of Delaware then Widener University School of Law in Wilmington, Delaware. In law school, Nick served as a law clerk for the Delaware Department of Justice and received the pro bono distinction for his volunteer legal work.

When Nick graduated law school, he served as a Deputy Attorney General at the State of Delaware Department of Justice where he prosecuted criminal cases and also served as a Deputy Child Advocate for the State of Delaware Office of the Child Advocate where he provided representation for dependent, neglected and abused children.