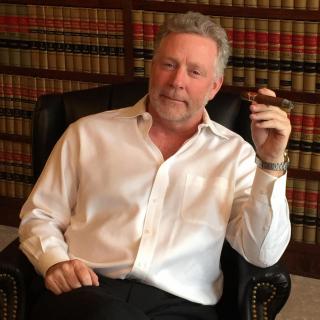 Mr. Carter, the namesake attorney of The Nick Carter Law Firm, has been an attorney since 1990. Nick obtained his Juris Doctor from The University of Wyoming and his undergraduate from Oklahoma State University. Nick has been lead counsel in over 200 criminal jury trials and over 25 civil jury trials. Nick has established a statewide reputation as a zealous advocate and creative litigator who is largely known for his "straight to the point" and succinct style. Mr. Carter is also known for his "out of the box" approach to advocacy. Nick has argued before the Wyoming Supreme Court as well as the 10th Circuit Court of Appeals and is licensed to practice law in both Wyoming and Texas.