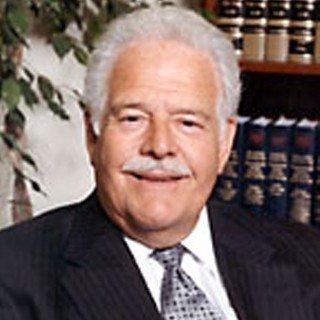 As head of the Alternative Dispute Resolution (ADR) practice, Murray began the practice of law in the City of Chester in 1959 following his graduation from the Law School of the University of Pennsylvania. His undergraduate work was completed in 1956 at Dickinson College, Carlisle, Pennsylvania.

After practicing at the law firm of Snyder and Snyder for three years, Murray practiced alone for a short time. Thereafter, he, along with Don Sparks, formed Eckell & Sparks in the spring of 1964 which was the genesis of the present law firm. During his first 15 years of practice, Murray engaged in the general practice of law, primarily litigating commercial and personal injury cases specializing in the trial of condemnation cases. His practice gradually became restricted primarily to the areas of real estate and commercial law, and administration of decedents’ and incompetents’ estates, and Housing Authority law. Throughout the growth of the firm and from its original inception through its merger with Vadino and Auerbach, and later with Arthur Levy’s law firm, Murray was, until 2009, the chief executive officer.

His activities in the legal arena are extensive and varied. One of his principal accomplishments was his appointment by then-Governor Milton Shapp to the Court of Common Pleas of Delaware County in March of 1977. When his term expired, he chose to forego running for election and returned to his partners in the active practice of law.