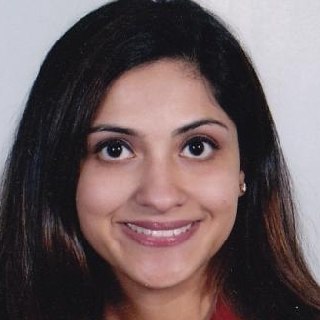 Vidya Parwani received her Law Degree from Utrecht University, Netherlands before receiving her Master of Laws (LL.M.) degree from Fordham University, New York. After graduating law school, she interned at the United Nations as a Legal Adviser to the European Delegation. Prior to starting her own practice, she worked at a law firm in New York specializing mainly in immigration law.

She is licensed to practice in the State of New York. She is member of the American Immigration Lawyers Association (AILA). Being of Indian origin and raised in Netherlands, Ms. Parwani is fluent in English, Dutch, Hindi and Sindhi.