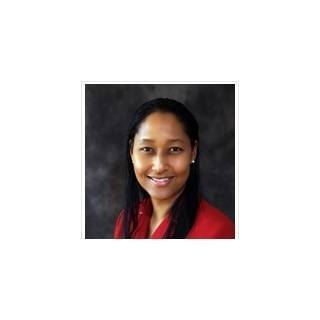 Ms. Cape obtained her J.D. degree from George Washington University Law School and her B.S. degree in Marketing, with a minor in Psychology, from Georgetown University . Ms. Cape began her journey in the field of immigration law while still in law school, during which time she took several courses in the area of immigration and asylum law. During this time, Ms. Cape also participated in the Immigration Law Clinic and represented individuals seeking asylum status in the U.S. Ms. Cape has been practicing immigration law exclusively since December 1997.

Ms. Cape is admitted to practice law in the state of Maryland , and because immigration law is a federal matter, she is able to represent companies and individuals without regard to where they are located. Therefore, Ms. Cape is allowed to represent individuals before USCIS, the Department of Labor and other government agencies no matter where they live. Ms. Cape is a long-standing member of the American Immigration Lawyers Association.