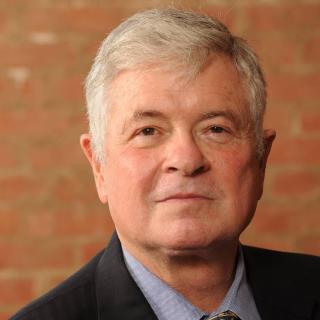 After receiving his law degree from the University of Texas, Bill Cook was appointed the youngest judge in Texas at the age of 25. Following his experience there, he moved to Alaska and began working as an Assistant D.A. in the Anchorage District Attorney’s Office where he prosecuted 100 misdemeanor and felony jury trials. Following his work as an assistant district attorney, Bill accepted a position as an assistant attorney general in the Marshall Islands. While there, he advised government officials, served on the parole board, and authored immigration legislation. After returning to Alaska, he served as magistrate for the Alaska Court System and as counsel for the Alaska House Judiciary Committee before returning to a personal injury practice.

Counsel for the House Judiciary Committee
Alaska State House of Representatives
1981 - 1982
Advised the committee and Speaker of the House, authored legislation