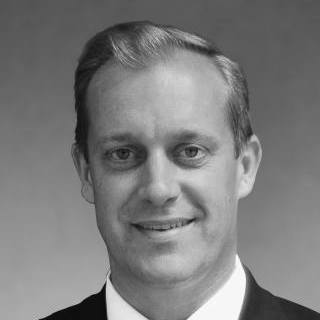 During his tenure as a federal prosecutor, Markus prosecuted "Operation Family Secrets," which is described as the most extensive racketeering case of its kind in U.S. history. Selected from some 9,000 federal trials that year to receive the Attorney General's Award, the U.S. Attorney General personally presented Markus and the team with the highest trial performance distinction the Department bestows on federal prosecutors, a first for the Chicago US Attorney's Office.

From 2004-06, Markus served as the Department of Justice Resident Legal Advisor for Kosovo, helping oversee the U.S.’s multi-million dollar efforts to bring the rule of law to this war-torn region. In that capacity, Markus represented the United States at diplomatic negotiations, led Balkan-wide efforts to modernize anti-corruption and anti-fraud enforcement, and spear-headed the restructuring of Kosovo’s post-conflict justice system. Markus also worked with US and foreign government officials and business leaders to fight human trafficking. During this time, Markus authored the Kosovo Trial Skills Handbook, which remains the most cited source in Kosovo's Compilation of Applicable Criminal Laws.

Markus started his legal career as a law clerk to the Hon. Morris S. Arnold of the U.S. Court of Appeals for the Eighth Circuit and Chief U.S. District Judge Catherine Perry, and as a Lecturer in Law at Oxford University.

District of Columbia
Since 2011 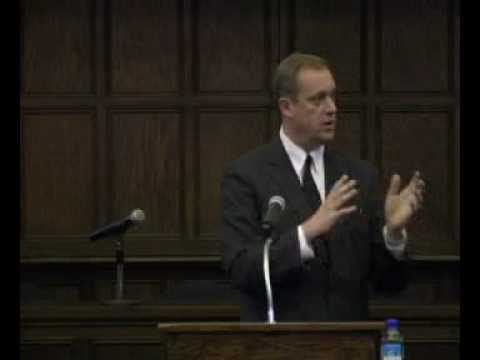