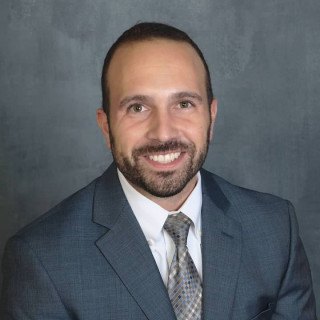 Prior to opening his own law firm, Attorney Michael “Mike” Ziegler was in private practice with the Law Office of Robert Eckard & Associates, P.A. where he handled numerous cases in foreclosure, bankruptcy, and other civil litigation issues. Before joining The Law Office of Robert Eckard and Associates, P.A., Attorney Ziegler served a financially sensitive client base as an advocate at Jacksonville Area Legal Aid. Attorney Ziegler implementing legal strategies based on TILA, RESPA, FCCPA, FDCPA, securitized trust issues, VA and FHA insured mortgage servicing issues, and the negotiability of instruments.

Attorney Ziegler obtained his juris doctorate from Florida Coastal School of Law in 2008, and a Bachelor of Arts in Crime, Law, and Justice from Pennsylvania State University in 2005.

Attorney Ziegler has spoken on the topic of mortgage foreclosure at the “People’s Law School,” presented by the Clearwater Bar Association in 2011 and 2012. Attorney Ziegler is currently admitted to practice in the State of Florida and the Middle District of Florida. He is active in the Clearwater Bar Association where he has served on the Oyster Roast Planning Committee in 2011 and 2012, and he is presently a member of the Florida Bar’s Consumer Protection Law Committee.