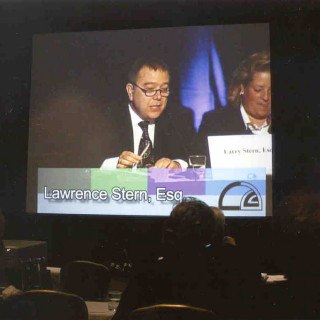 Certified Specialist by the California Bar in Workers’ Compensation

Bachelor of Arts -- University of California at Berkeley
1968
Major in Zoology, Minor in Biochemistry


ADMITTED TO BAR IN FOLLOWING STATES


Practice is limited to Workers’ Compensation with an emphasis on representing correctional, police and other sworn law enforcement officers.

Past Officer of the Los Angeles Chapter of the California Applicants Attorneys Association of California holding the position of Secretary through President (2000).