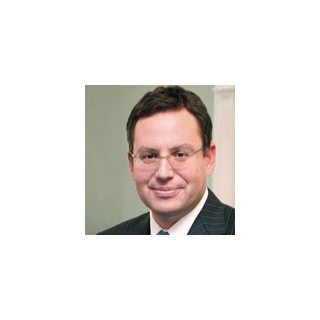 Jim Keller joined Keller & Keller in 1989. Since then he has represented clients who suffered traumatic injuries resulting from a variety of accidents, including those involving car, truck, and motorcycle crashes. Jim has also handled several wrongful death claims for families throughout Indiana.

After receiving his undergraduate degree from Indiana University, Mr. Keller then obtained his Juris Doctor (J.D.) from the Thomas M.Cooley Law School in the state of Michigan.

In addition to the personal attention given to each of his clients, Jim also lends his efforts and resources to the community in which he resides serving in positions such as board member of I.U. Hillel and past President of Temple B'nai Shalom.. Particularly of note is his role as founder and President of the Samantha House Foundation. (You can read more about Samantha's courageous story at www.samanthashouse.com.)

Away from the office, Jim enjoys spending time with his wife, Wendy, and their three daughters. His hobbies include participating in competitive tennis and golf with friends and family. 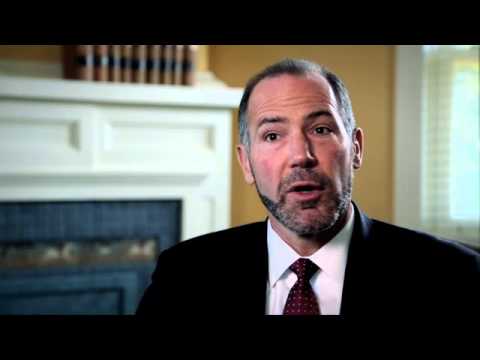