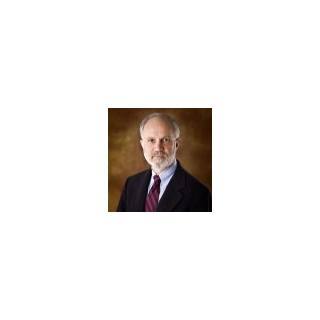 For over 25 years, Mr. Underwood has represented clients in class actions and complex litigation in state and federal courts, including coordinated and multi-district proceedings. Soon after Mr. Underwood received his license, he served as the Chapter 7 Bankruptcy Trustee in the U.S. Bankruptcy Court of the Northern District of Alabama Eastern Division from 1987 until 1988.

Mr. Underwood practices in the complex litigation area. He has participated in the prosecution of numerous class actions on behalf of injured plaintiffs.

Farley v. Homeowners Loan Corp.: 10 Million dollar settlement in a class action against a mortgage originator. The primary allegation was that Homeowner's was making loans covered by the Home Ownership and Equity Protection Act (HOEPA) with out making HOEPA mandated disclosures.

Tolbert et al., v. Monsanto et al.,: a $700 million settlement against Monsanto and Solutia on behalf of citizens of Anniston, Alabama for pollution with chemicals called PCBs, which were banned by the US government in the 1970s as a possible carcinogen;