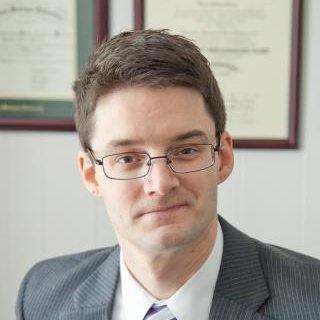 I hold a law degree from Drake University Law School, and an undergrad diploma from Illinois Wesleyan University. I currently live in Falls Church, Virginia, with my wife, Dorothy.

I was born and raised in central Illinois. I have two brothers and two sisters. My brothers are physicians, and my sisters are attorneys. My brother, Joe, is married to an oncological gynecologist from Australia. I was his best man, and ended up being the only sibling capable of attending his wedding in Australia. He and his fiance were given bad advice from an immigration attorney (not me, this was years ago) and had to reschedule the date.

They're now happily in the United States.

I didn't know I wanted to practice immigration law until I began my first associate position at a law firm. I was working lots of divorce and criminal cases, but then started helping folks with immigration issues. After successfully arguing for bond before the Arlington Immigration Court, I was hooked. I moved to a firm that primarily handled immigration matters, and worked on hundreds of cases dealing with many areas of immigration law, including adjustment of status, asylum, naturalization and more.

After some time at that firm, I decided I wanted to practice immigration law on my own.

I appear regularly before the Immigration Courts in Arlington, Baltimore, Philadelphia, New York, and Atlanta, and attend numerous interviews at the USCIS offices in Arlington and Baltimore. I spend time with clients in detention throughout the Commonwealth of Virginia and have assisted clients with appeals to the Board of Immigration Appeals, the United States Court of Appeals for the Fourth and Eleventh Circuits, the Supreme Court of Virginia, and the Supreme Court of the United States.

Please contact me, and share your story and situation. I want to help in anyway I can, even if that means connecting you with a different attorney. 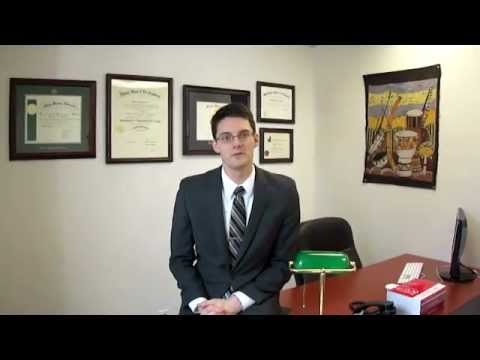 A short introduction video regarding my immigration law practice in Falls Church, Virginia.