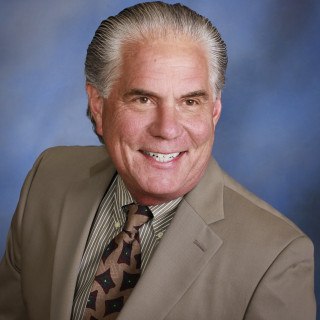 
Christopher J. Weiss practiced with Holland & Knight, LLP for 35 years. He was the co-practice group leader of the Florida Construction Industry Practice Group. He started his construction boutique law firm in 2012. A recognized authority in construction matters, Mr. Weiss has represented clients in construction defect, architectural and engineering claims since 1977. He has conducted major litigation in many state and federal courts, and has also participated in a variety of arbitrations.

Mr. Weiss frequently lectures at the invitation of various professional groups sponsored by the Orange County Bar, Florida Bar Association, Practicing Law Institute, and The School of Building Construction at the University of Florida. He has authored many articles related to the construction industry.

* Defense of claims totaling $51,000,000 on behalf of a manufacturer arising from the construction of a desalinization plant in Florida;
* Defense of a major architectural firm over the design of schools;
* Prosecution of a major architectural firm over the design of Courthouses;
* Defense of claims on commercial and retail property in and around Richmond, VA for differential structural settlements allegedly caused by expanding coal-ash fill;
* Class action defense of a national residential developer sued by a class of thousands of tenants for alleged respiratory problems arising from mold contamination;
* Defense of a national contractor for deterioration of fire retardant plywood used in a major theme park;
* Drafting and negotiation of construction contract documents for, and counsel during the administration of, dispute resolution for construction of a variety of theme parks;
* Representing private owners, contractors, subcontractors, public owners in a wide variety of construction claims, particularly regarding moisture intrusion in multi-family projects; and
* Representing construction and design professionals in alternative dispute resolutions, including mediation, arbitration and traditional litigation.

Construction Law - Lawyer of the Year
The Best Lawyers in America guide, Orlando
2014

Bet the Company Litigation Lawyer of the Year
The Best Lawyers in America guide, Orlando
2012

Spoliation - When do you Have to Preserve Documents and What Happens if you don't?
Christopher Weiss

"Continuing Liability for Defects After Completion and Turnover of a Project"
The Florida Bar, Continuing Legal Education and Construction Law Committee
2008 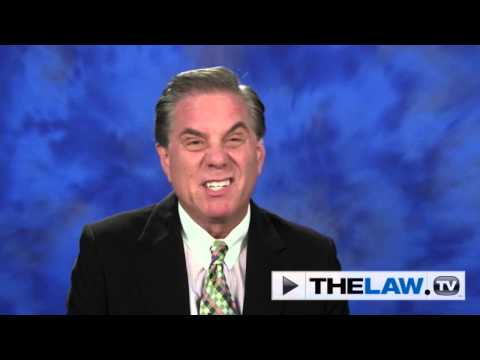 What is Construction Litigation? 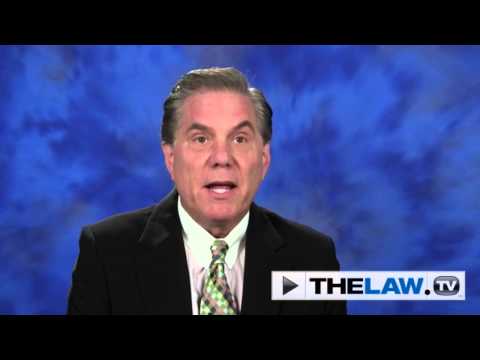 Why Should You Hire a Certified Building Inspector?

Board Certified Construction Attorney, Christopher Weiss, explains why it is important to hire a certified building inspector. 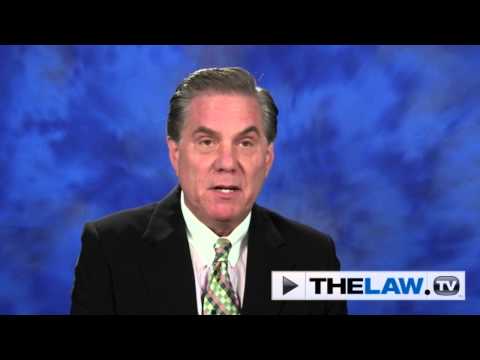 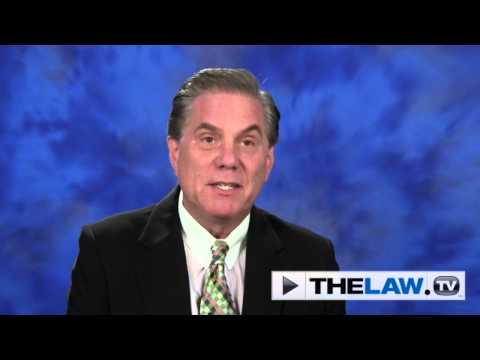 What Are the Most Common Construction Defects in Florida?

Board Certified Construction Attorney, Christopher Weiss, talks about the most common construction defects that occur in Florida. 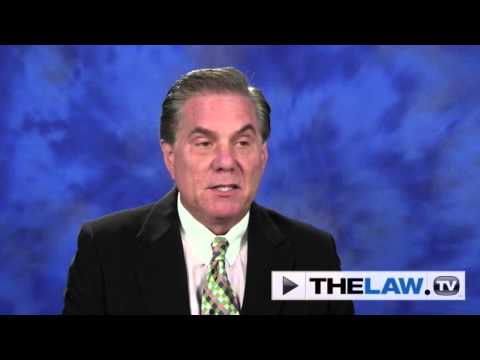 Board Certified Construction Attorney, Christopher Weiss, explains what are the required notice procedures that must be given to a contractor, (Fla. Statute 558) before you can sue that contractor for...