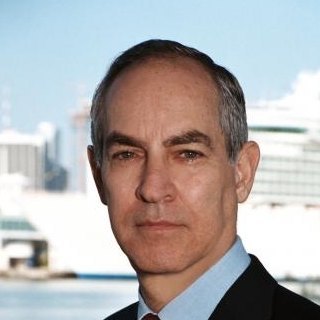 Charles R. Lipcon has represented victims of cruise ship personal injury and cruise line sexual assault and claims for more than 40 years. He is named to Best Lawyers in America and is responsible for numerous landmark cases in the area of admiralty and maritime law.

Mr. Lipcon has written several publications including Unsafe on the High Seas, The Cruise Line Law Reporter and Seafarers Rights. He has been featured on major news networks like CNN, MSNBC, ABC, Fox News, and more.

Help for the Auto Accident Victim

Seaman's Rights in the United States

Unsafe on the High Seas 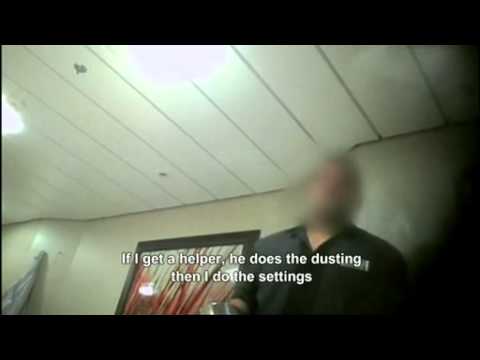 Cruises Undercover: The Truth Below Deck

26 year old cruise ship passenger George Smith suddenly disappears on his honeymoon without a trace. The FBI is involved and undergoing a detailed investigation as to what exactly happened... 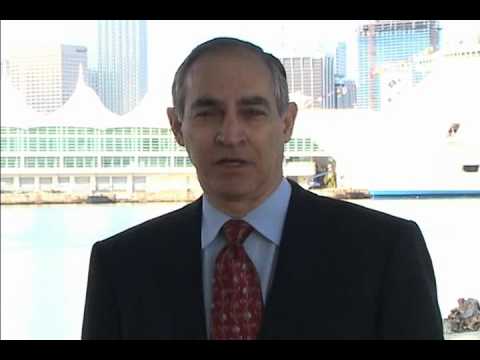 Charles Lipcon and His Team Are Here to Help You and Protect Your Rights!

Meet Charles R. Lipcon on video and learn how he can help you protect your rights

Q. Boarding a ship with out the permission of the Capt. is it illegal? and is it a act of piracy?
16 May 2013
A: Yes, boarding a ship without the permission of the captain or an officer or crewmember designated by him is a violation of international maritime law. At the very minimum, the individual boarding the vessel without permission may be considered a stowaway, but in many countries, doing so qualifies as piracy and the guilty party may be subject to fines as well as imprisonment. However, when an individual boards a vessel for the purposes of saving a life, preventing a personal injury or property damage, they are not considered to be committing piracy.

Q. Can someone please help me...who is liable in a boating accident, the person operating the vessel, the owner, or both?
16 May 2013
A: A) When a boating accident occurs, several people can be held liable for the incident, depending on what exactly caused the accident to occur in the first place, who was operating the vessel and where exactly the accident took place. If the accident occurred on navigable waters, meaning waters that are used for commerce or transportation purposes, then federal admiralty and maritime law could apply. If the accident occurred on non-navigable waters (a small lake, pond, etc.) then state laws apply. Federal maritime laws carry much more stringent penalties and can hold more people liable for one accident, whereas state laws often fail to properly prosecute individuals or companies and can resulting potentially negligent parties to escape responsibility. Aside from where the accident occurred, the next factor that must be established is the cause of the boating accident. If general negligence was to blame, such as speeding, boater inexperience, boating under the influence, etc., then the person who was actually operating the boat will hold primary responsibility for the incident but the owner may also still be held responsible depending on the particular facts involved. If the person operating the vessel was an employee of a company, such as a ferry boat operator, then the operator and the owner of the vessel may both be held liable for the incident, the owner being faulted for failure to properly educate their employees on maritime safety laws, for employing negligent operators or for allowing someone to operate their watercraft knowing they were not suitable pilots. When mechanical failure is to blame, if there was an issue with the vessel that was not foretold to the operator or undetectable to him, then the owner and the manufacturer are usually the ones that liability would fall upon.