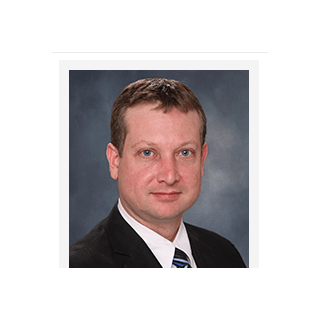 Mr. Lundgren is a principle at Jackson Lewis P.C., one of the largest firms in the country devoted to advice and litigation in areas such as labor, employment, civil rights and many others on behalf of both public and private companies in virtually every industry.