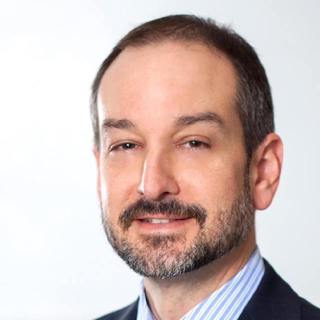 Hailing from one of the pioneer families of the Las Vegas valley, Artemus W. Ham IV, born and raised in Las Vegas, Nevada, is a fourth generation Nevadan and third generation attorney having followed in his grandfather and great grandfather’s footsteps. The Hams have played a significant role throughout the years, assisting the prosperous evolution and development of Las Vegas and have been honored and recognized across the state of Nevada for their philanthropic work. Artemus is a graduate of Bishop Gorman High School in Las Vegas and completed his undergraduate studies at Santa Clara University with a political science major and a communications minor. Artemus graduated from Creighton University School of Law in Omaha, Nebraska in 1999. Passing the Nevada bar exam that same year, Artemus interned with the District Attorney’s office in Las Vegas before working as a law clerk to the then District Court Judge Michael A. Cherry, now a Nevada Supreme Court Justice. Following his position as a law clerk, Artemus accepted an associate position at the prestigious local law firm, Harrison, Kemp & Jones where he was trained and worked in the fields of multi-district litigation, mass tort litigation, commercial litigation and real estate litigation. After working as a partner at the Cobeaga Tomlinson law firm, Artemus Ham eventually went on to open his own law practice. Following a successful career as a solo practitioner, Artemus joined yet another esteemed Las Vegas law firm and is a partner at Eglet Law Group. By pursuing a legal career in Las Vegas, Artemus IV ensures that an “Artemus Ham” has been an active member of the State Bar of Nevada every decade over the past century. Honors and Awards: Top 100 Verdicts of 2011 by VerdictSearch The National Trial Lawyers: Top 40 Under 40, 2012 The National Trial Lawyers Top 40 Under 40, 2013 Super Lawyers, Rising Stars / Mountain States, 2013 The American Trial Lawyers Association, Member, Top 100 Trial Lawyers,