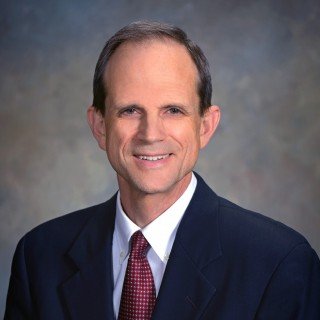 Born in Cleveland Ohio, Mitchell Marczewski has resided in southeast Ohio since 1983 and owned a small business for 19 years before practicing law.

President of the Muskingum County Bar Association (2020) and chairs the Continuing Legal Education Committee (since 2013).