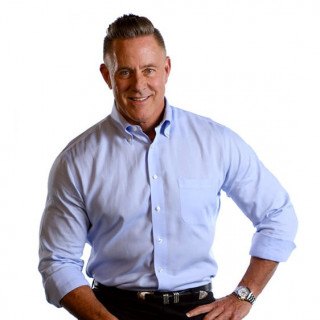 Mitch Grissim’s father, a prominent Nashville lawyer, taught him at an early age that it is the little things that make all the difference in the quality of the legal services offered and the level of client satisfaction. Simple but important actions, such as returning all phone calls before the end of the day and doing exactly what you say you’re going to, is the standard at Mitch Grissim and Associates.

Mitch lives on the lake east of Nashville in Sumner County and attends Bluegrass Baptist Church of Hendersonville. When not in the office, Mitch enjoys working out and training for running events. A love for boating led Mitch to obtain his United States Coast Guard Captain’s License in 2004, which he puts to use several times a year boating in South Florida along the Atlantic coast, and in the Keys.

Other interests include mountain climbing, hunting, fishing, cooking, travel, and just working outdoors in the yard.

How a Personal Injury Attorney Can Help after an Accident

What Happens When You Call Mitch Grissim

For more information, please visit https://www.mitchgrissim.com/about-us/ or call 615-255-9999 to have your personal injury case reviewed for free. When you've been hurt in an accident, you need someone who will fight...