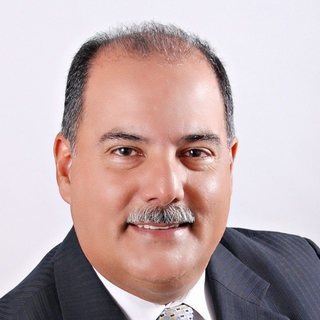 Attorney Fernández earned his Political Science degree from Seton Hall and his Juris Doctorate, as well as his Masters in Public Administration, from Syracuse University College of Law. Upon his graduation in 1988, he moved to Ft. Myers and worked as an Assistant State Attorney until April 1990. Since 1990, Attorney Fernández has maintained his Law Office in Downtown, Ft. Myers. He is admitted to practice in Florida, the United States District Court (Middle District of Florida), as well as the Eleventh Circuit Court of Appeals. During his 28 year legal career, he has personally handled thousands of cases, tried more than 100 jury trials as well as countless non-jury trials and administrative hearings.