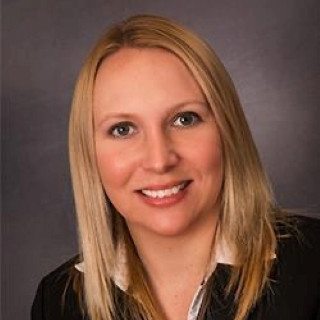 Michele L. Kluk brings 14 years’ experience to her practice of family law and criminal defense. She is a former Deputy Attorney General for the Pennsylvania Office of Attorney General. Michele has received multiple Clients Choice Awards and is rated a Top Attorney by AVVO. She was named a Super Lawyers Rising Star.

Michele prosecuted serious felonies, including homicide and drug cases, and conducted grand jury investigations as a Deputy Attorney General. She was Chief Prosecutor of the Drug Unit for the Northampton County District Attorney’s Office and was cross-designated as a Special Assistant U.S. Attorney prosecuting federal cases in the Eastern District of Pennsylvania.

Michele is a graduate of Moravian College and The Widener University School of Law. She is an adjunct law professor at The Widener University Commonwealth Law School in Harrisburg. She lives in Mechanicsburg and, when she is not practicing law, enjoys hiking with her dogs, snowboarding and riding her Harley Davidson motorcycle.