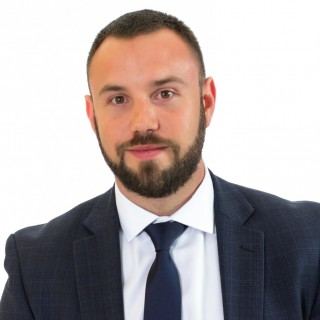 Mike is currently a licensed attorney and admitted to practice law in the State of Florida.