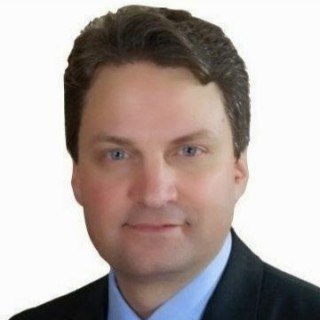 Michael served as President of the Consumer Attorneys of Sonoma County, the local chapter of the statewide trial lawyers association.

Michael has been inducted into the Order of the Coif, a national honor society recognizing those lawyers who attain high distinction and excellence in legal education.

Michael Henderson and his familyMichael graduated in the top 2% of his class, receiving his Juris Doctoral degree from the prestigious McGeorge School of Law in Sacramento, CA in 1994.

McGeorge School of Law Univ of the Pacific
Law Degree